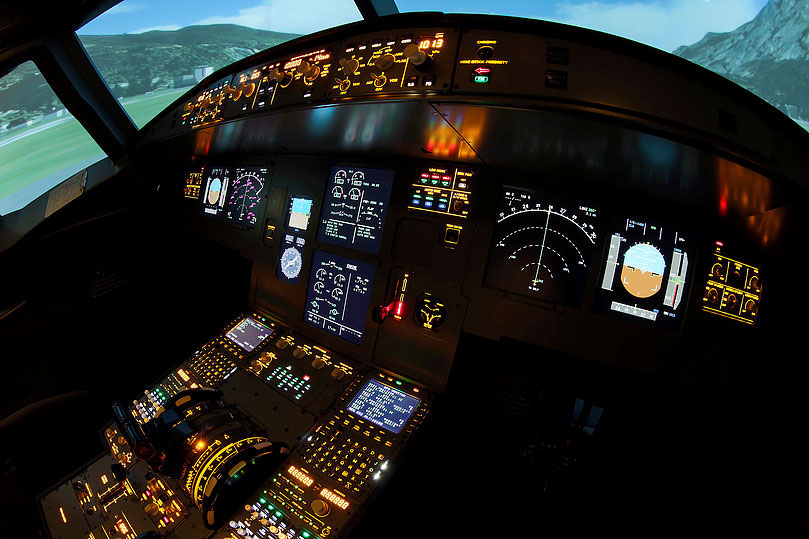 Start your airline pilot career with us! We were the first flight school in the country who started with private pilot training. Since then we keep focus on to give the highest professional standard to our students to acquire all the knowledge how to fly an aircraft. Can you imagine yourself as a future pilot? Several pilots who finished at our flight school are now working as a commercial pilot in the airline industry.

Apply now, if you want to be one of them!

.
.
Fly-Coop Ltd. operates since 1997, as a company that operates, maintains and services small aircrafts, and works as a flight school. Fly-Coop is an ATO flight school and aviation services approved by the Hungarian Authority according to EASA with registration HU.ATO.0017

In 2022 we are continuously launching pilot trainings! Our trainings are completely suited for the trainee’s personal needs!
For more information, please contact us!